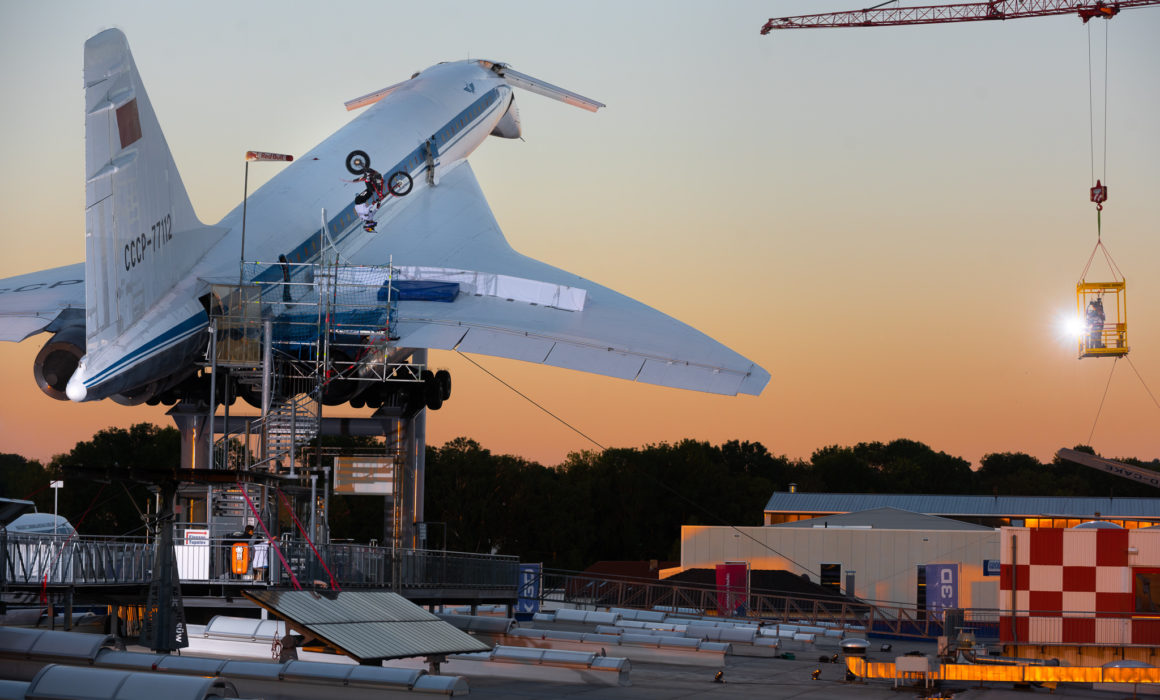 RED BULL “Ride at the Museum” – was realized in the Technikmuseen Sinsheim Speyer. The main actor was freestyle trial ace Adrian Guggemos. Adrian loves to unpack ever more spectacular stunts. This is what happened during the filming again and again in the airspace above the museums and tricked, among other things, ten meters above the historical supersonic aircraft Tupolev Tu-144.

A perfect playground for our FPV drones. For the realization of the recordings, we used different drone FPV systems. In addition to the FPV recordings, we also implemented traditional drone recordings and the entire photo production came from us. 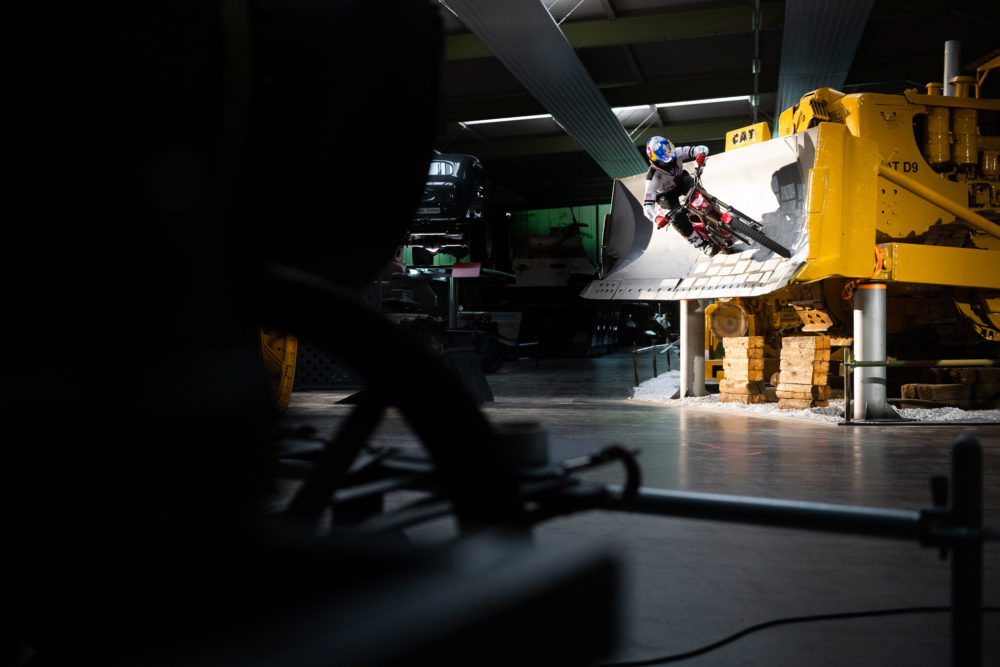 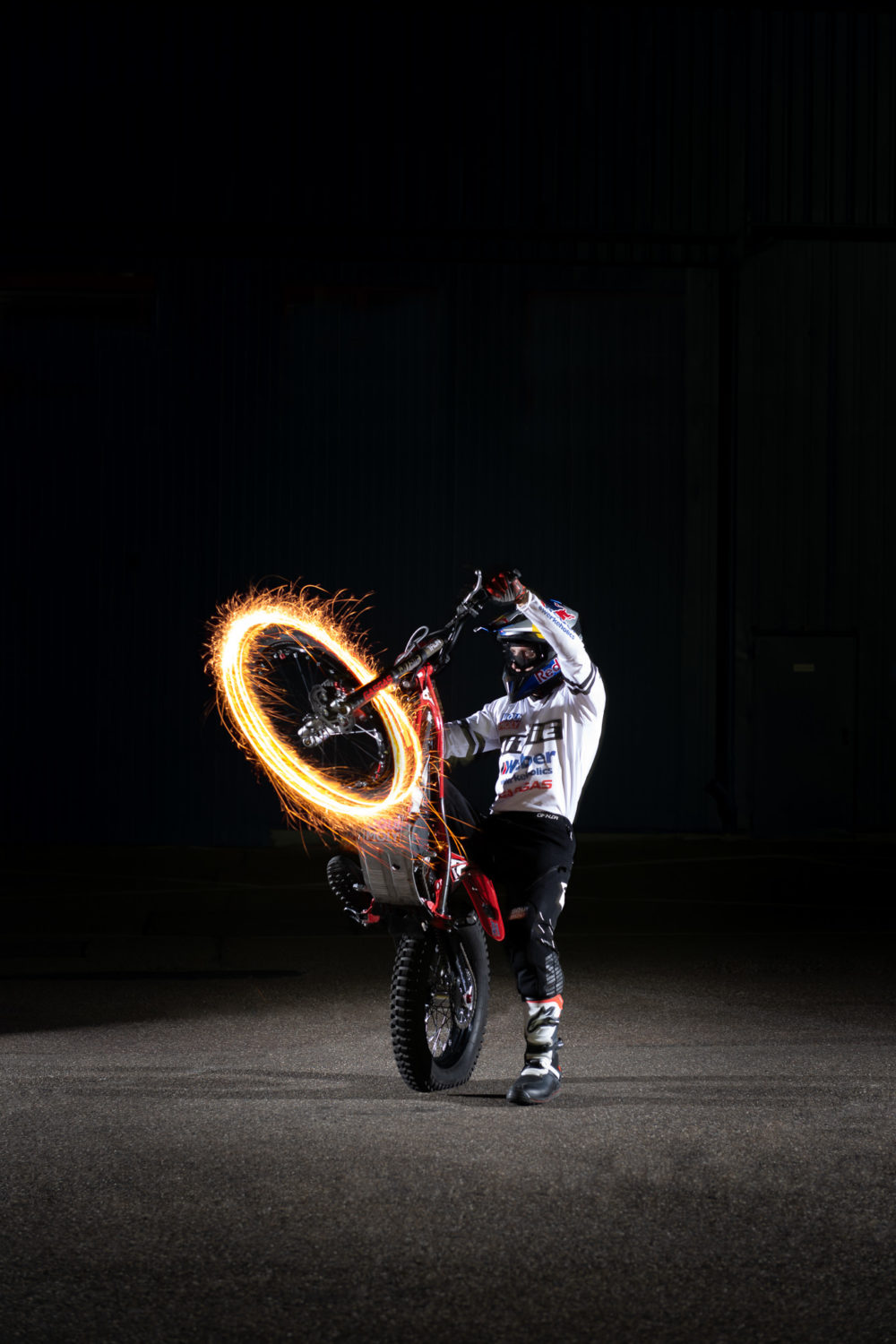 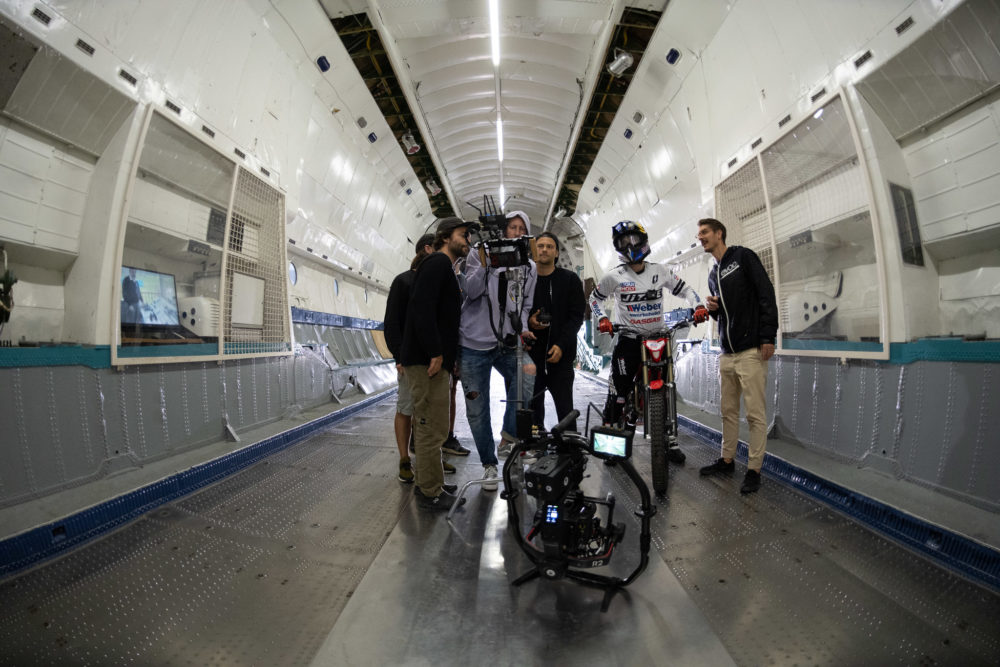 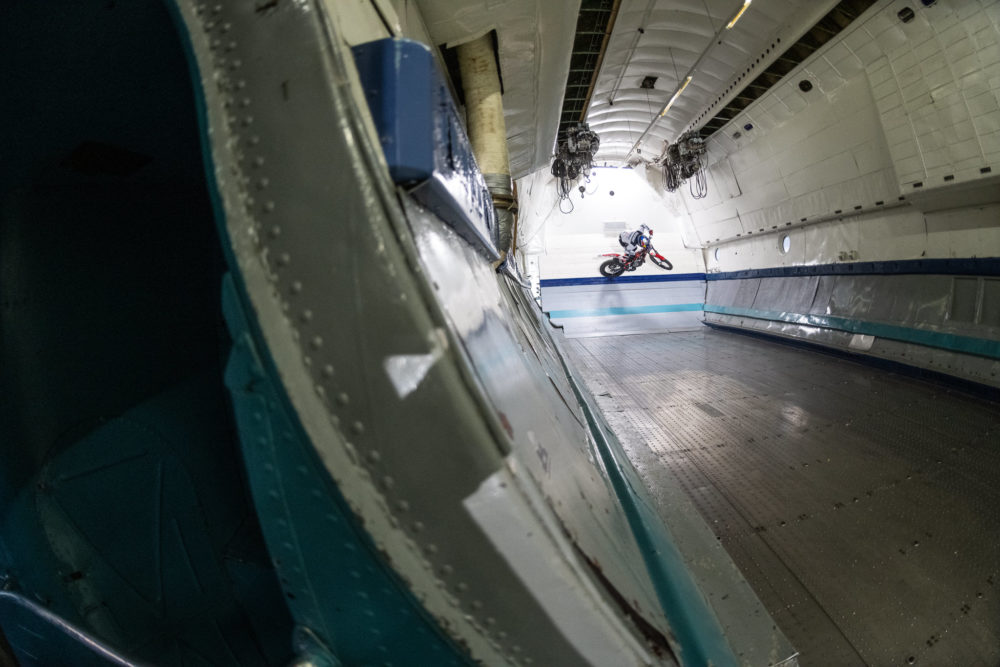 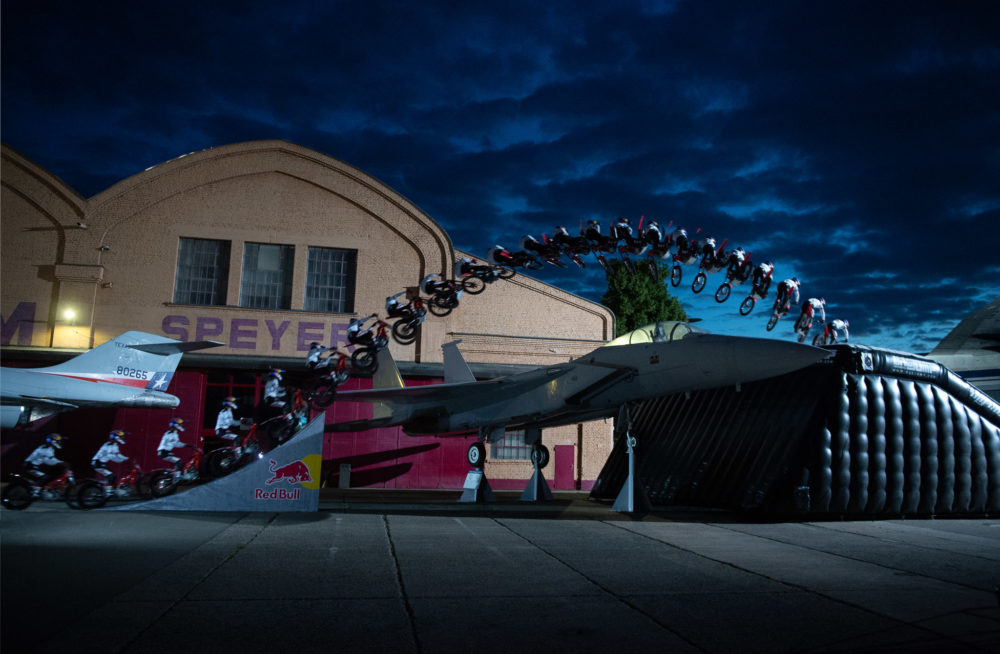 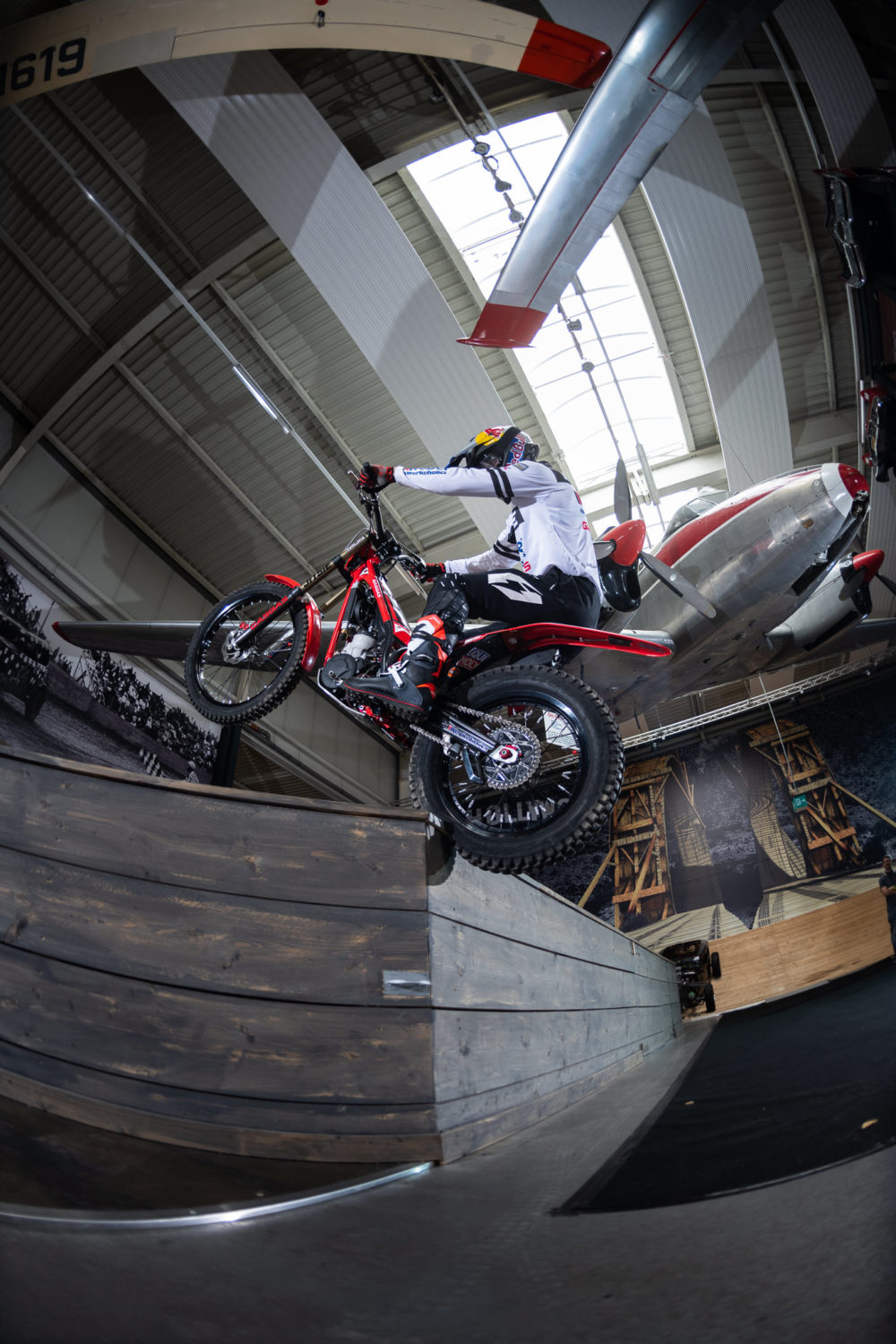 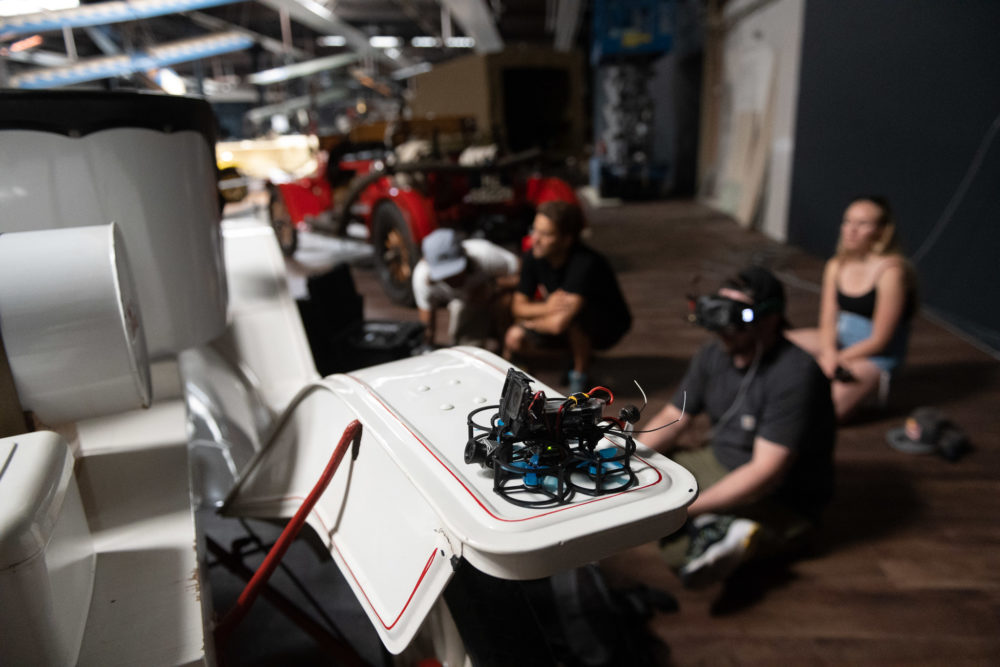 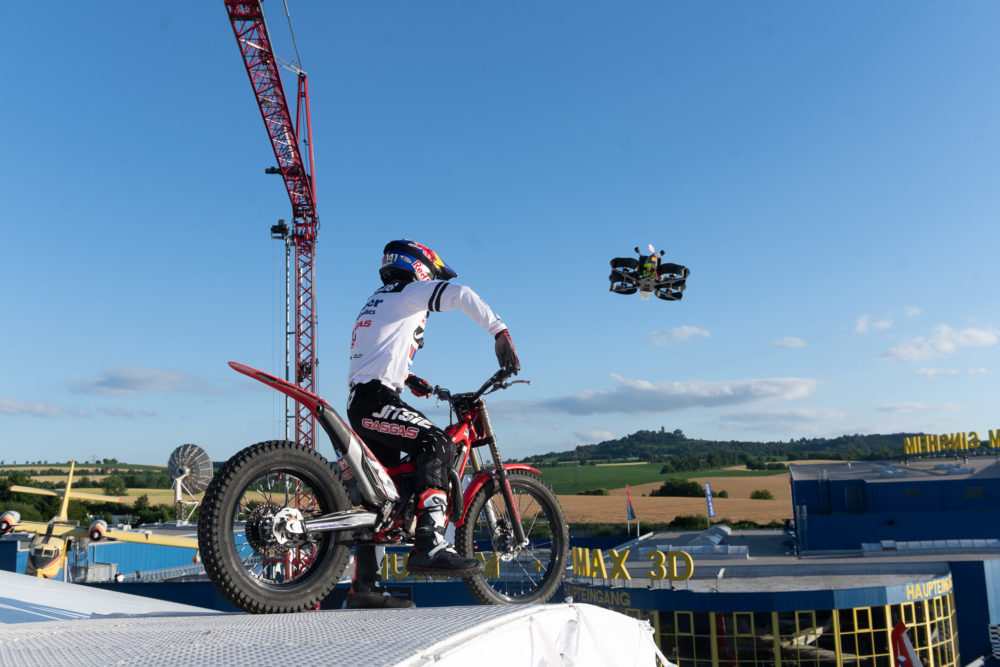 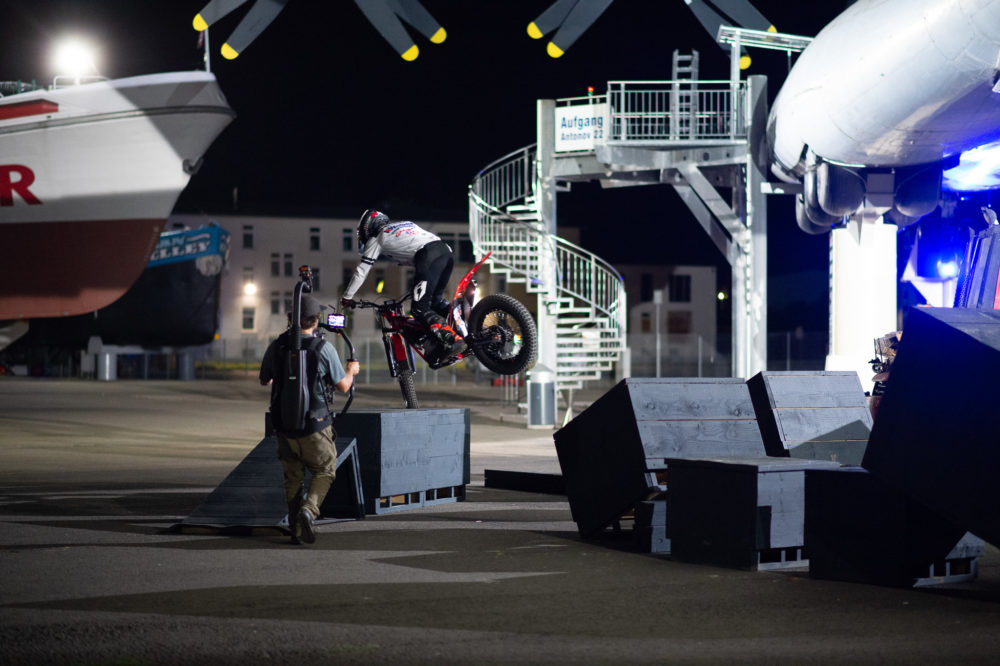 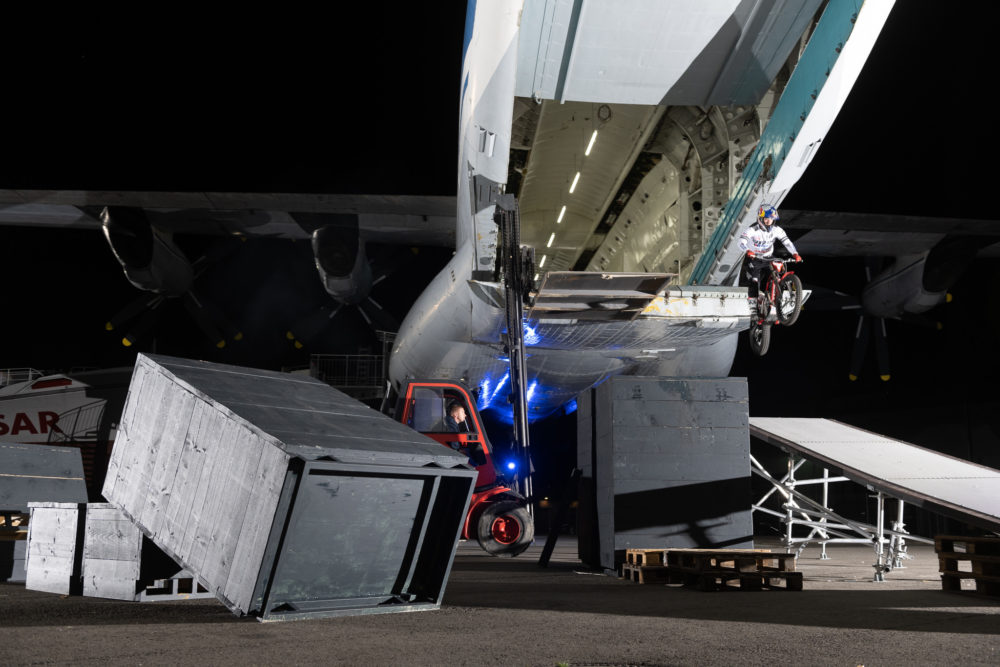 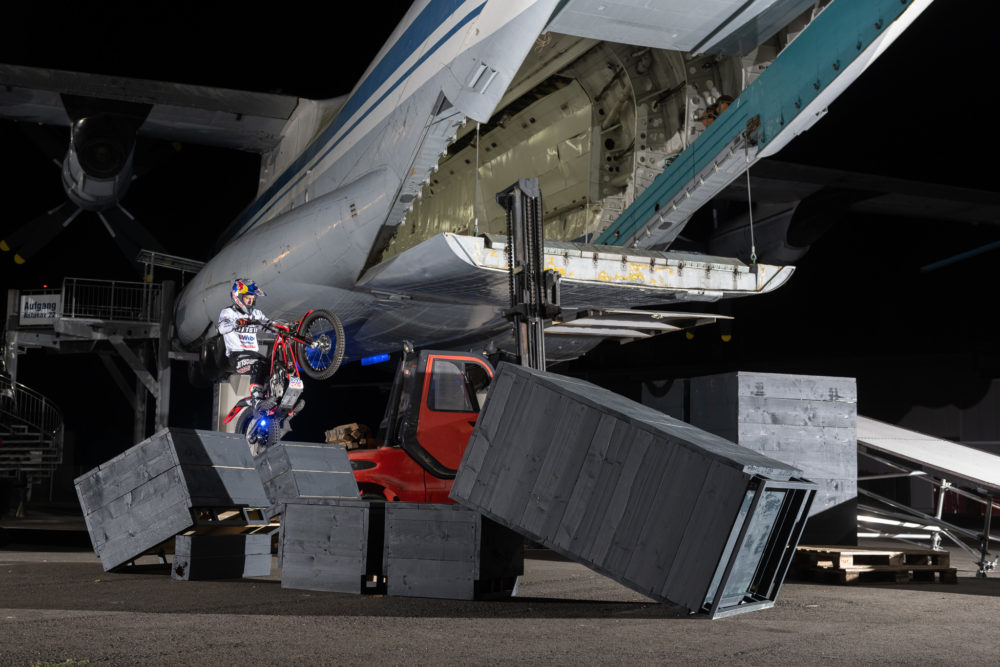 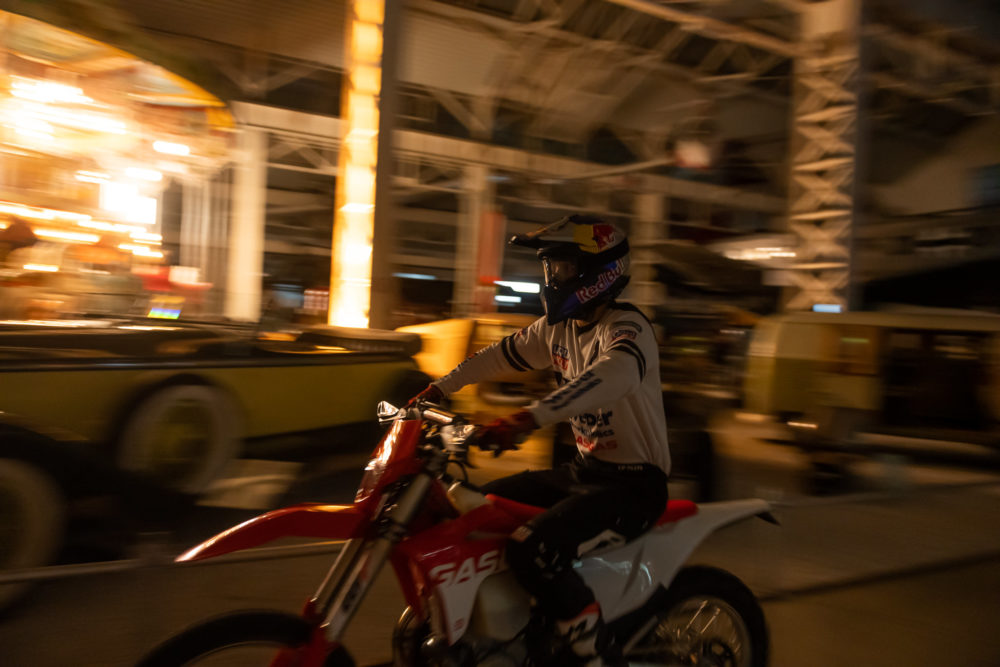 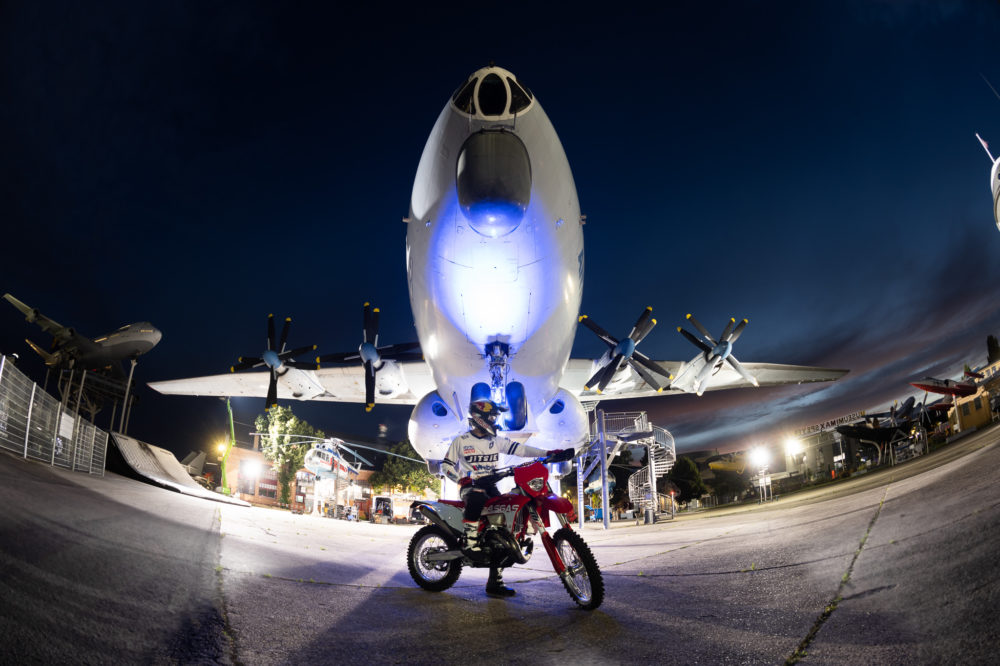 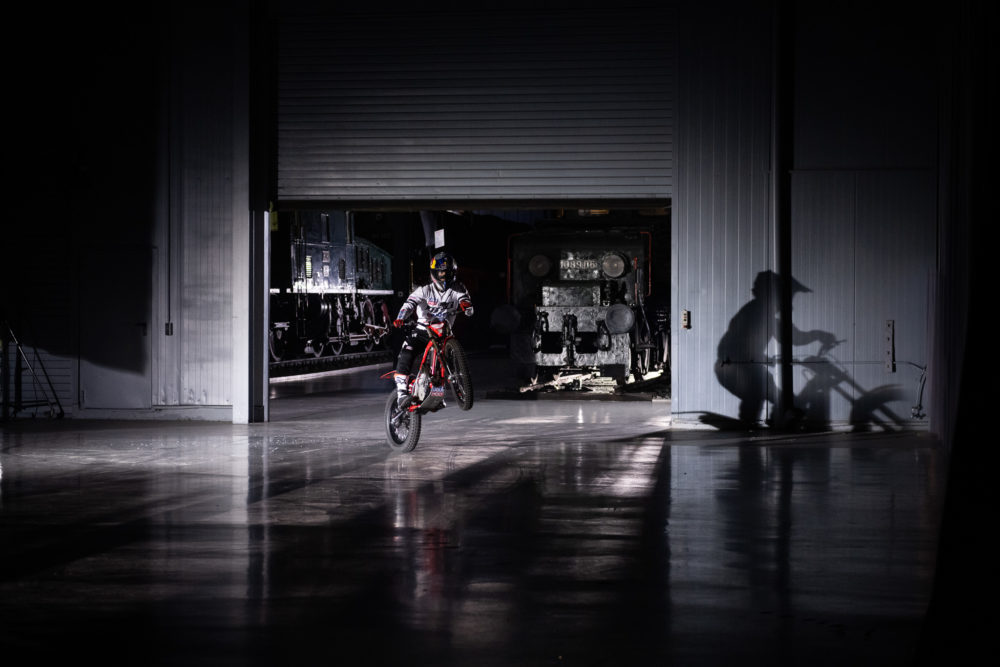 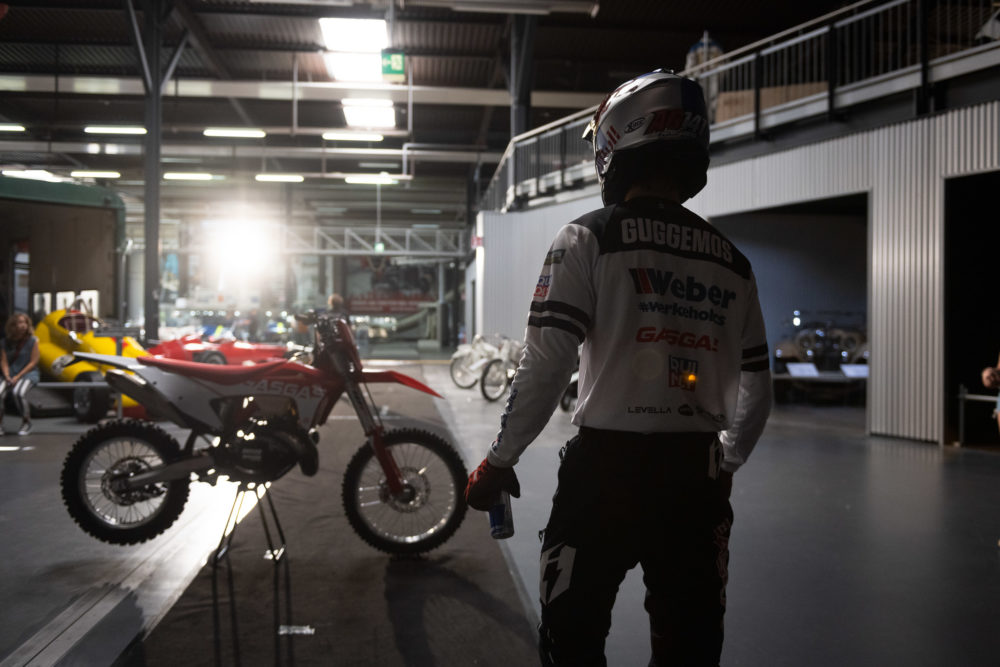 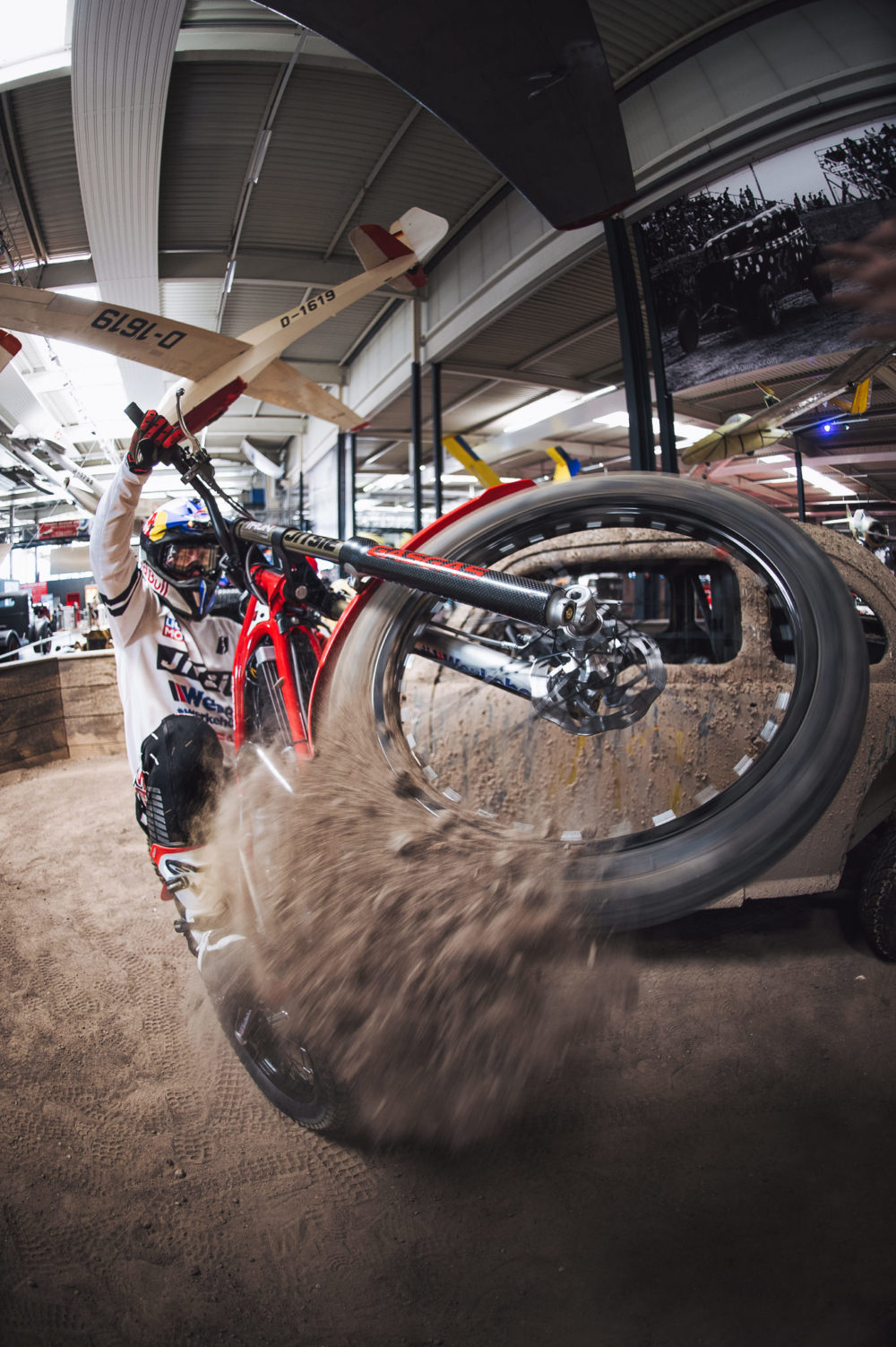 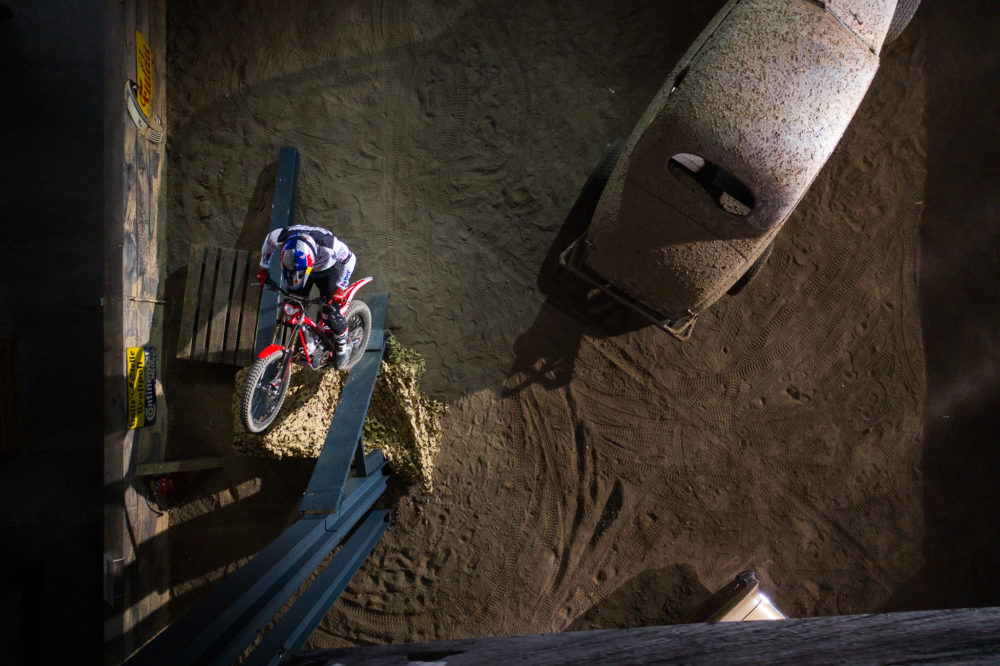 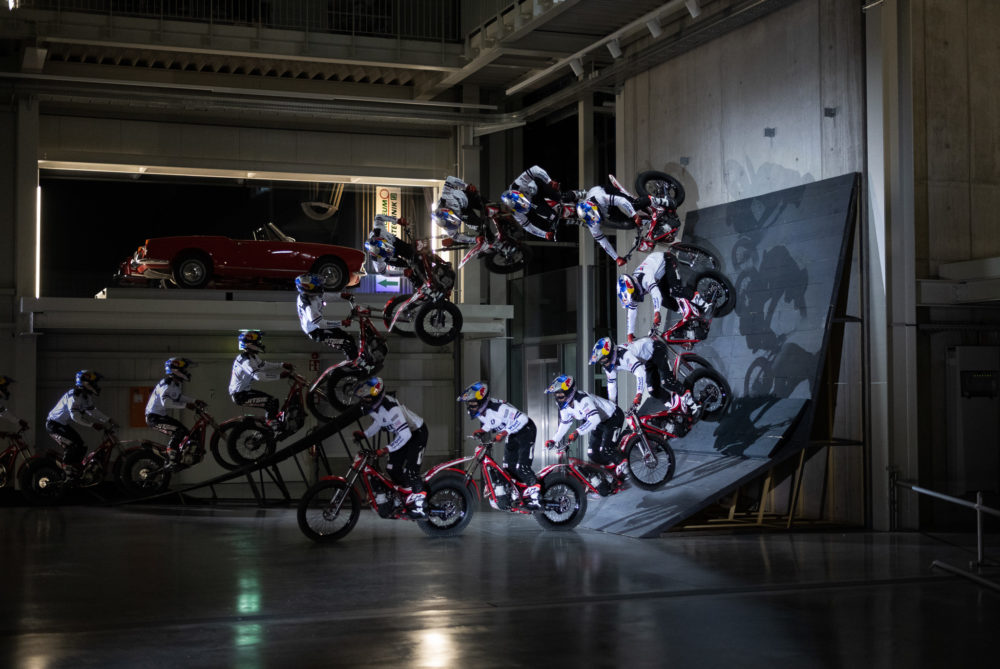 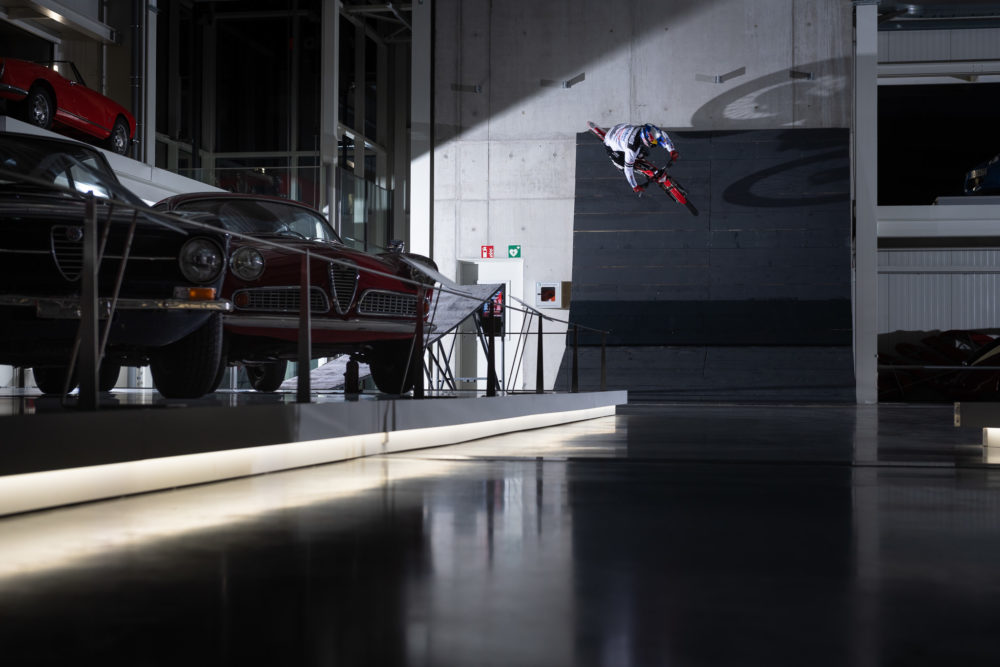 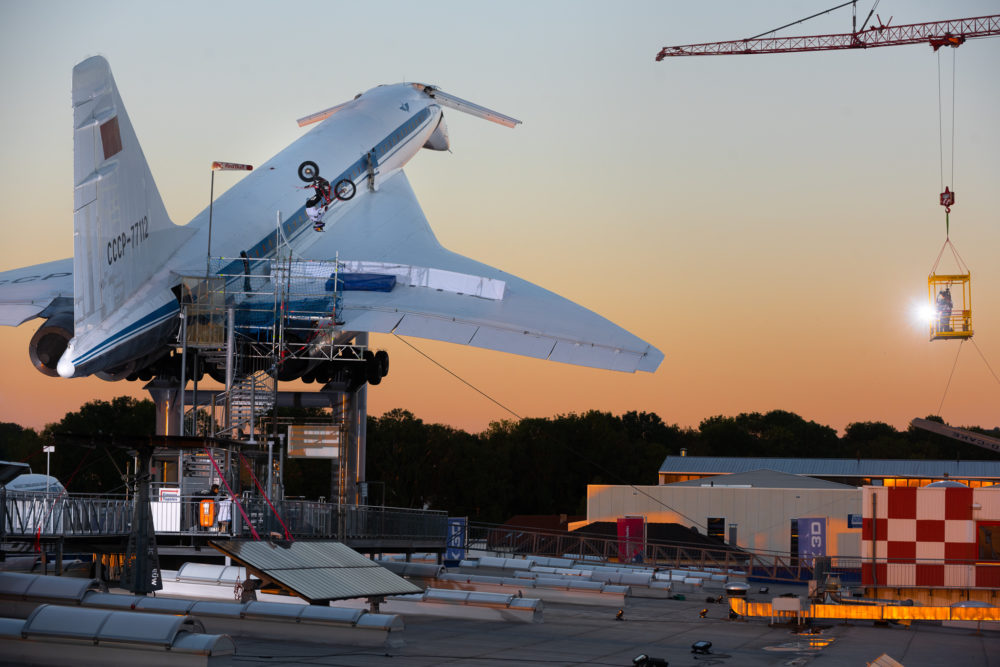 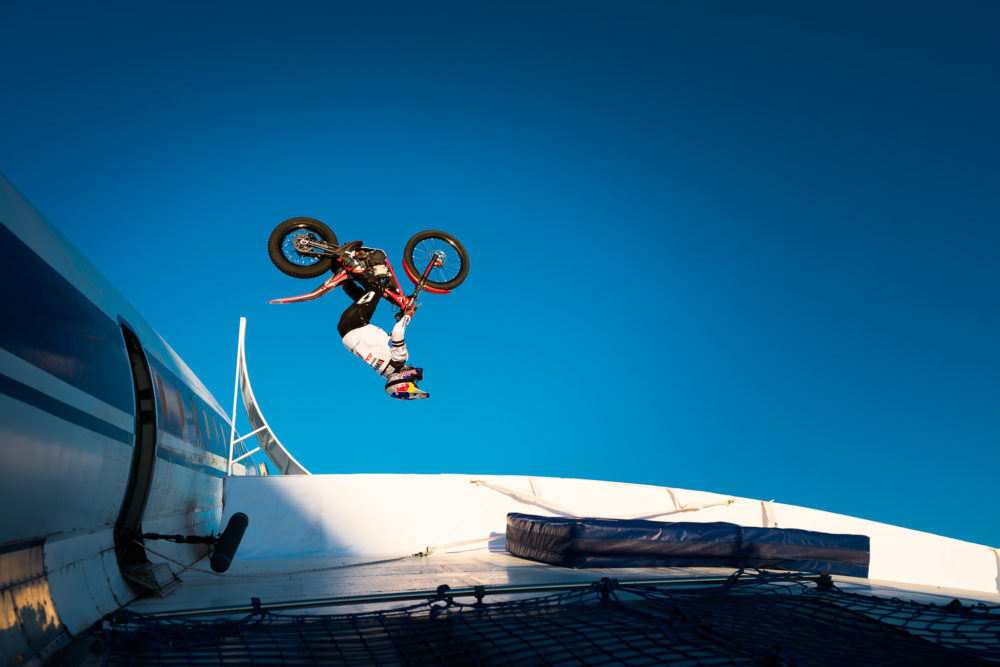 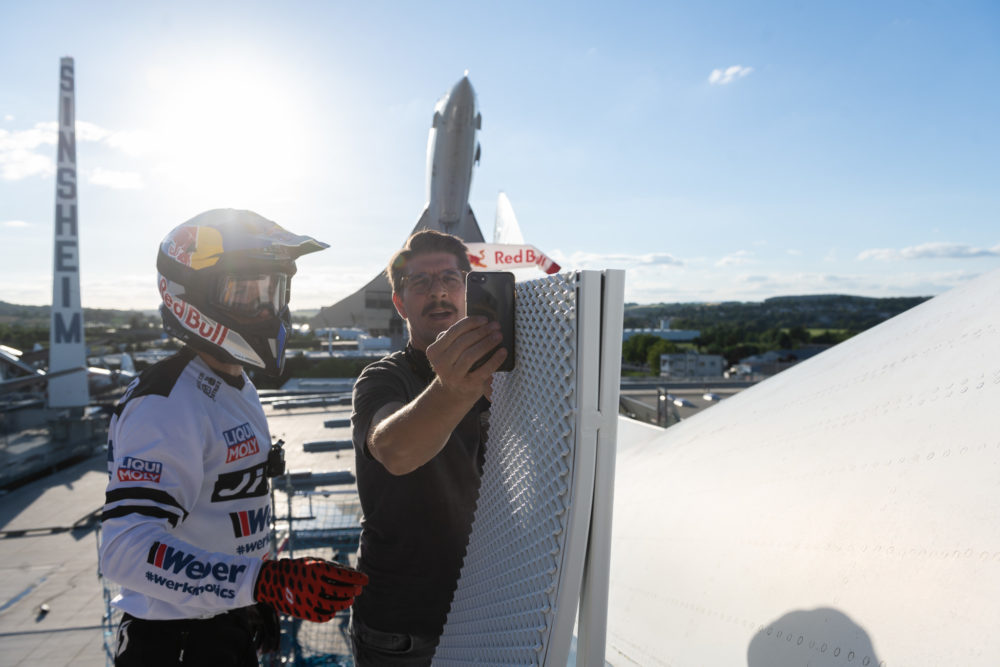 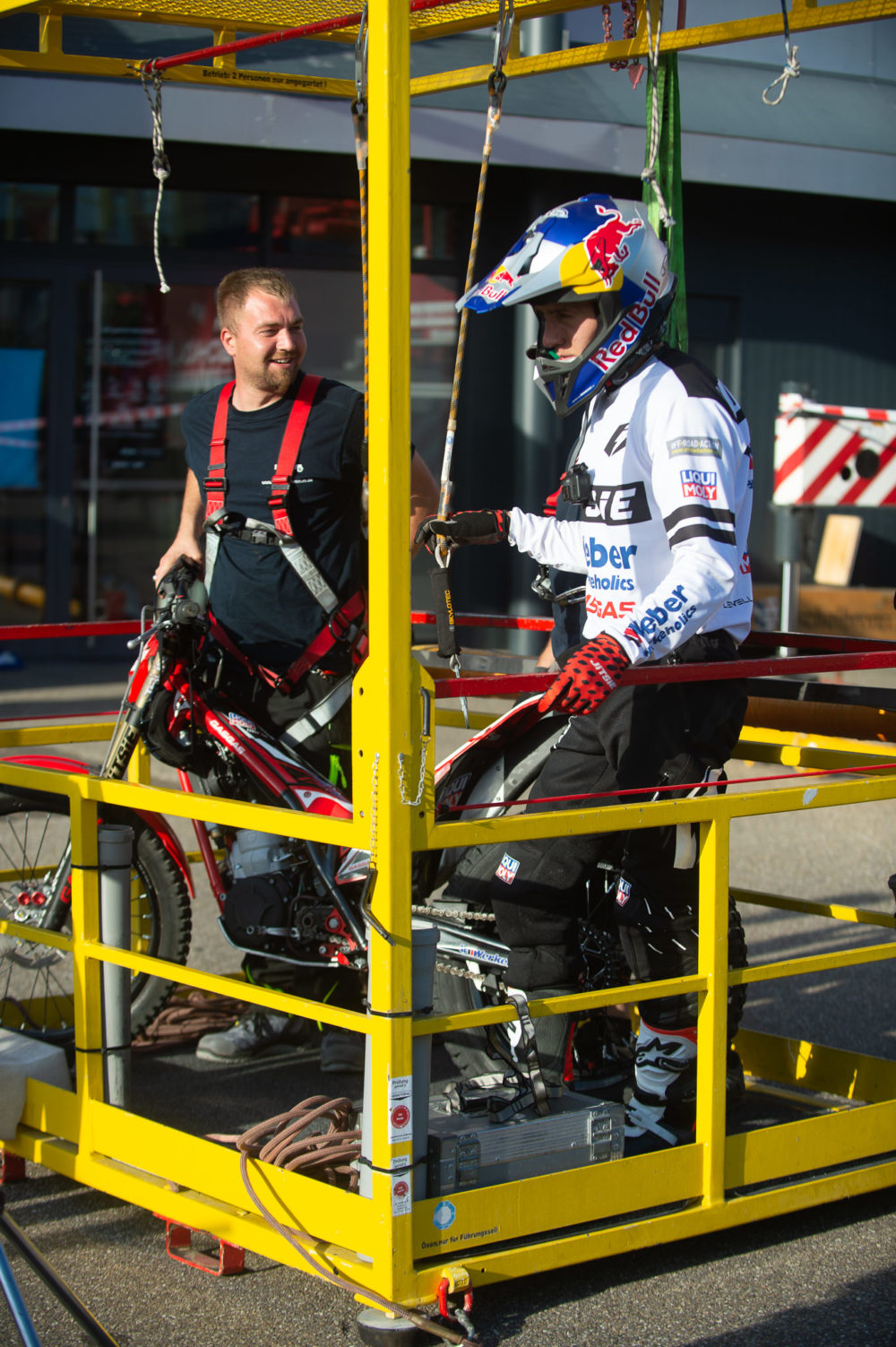 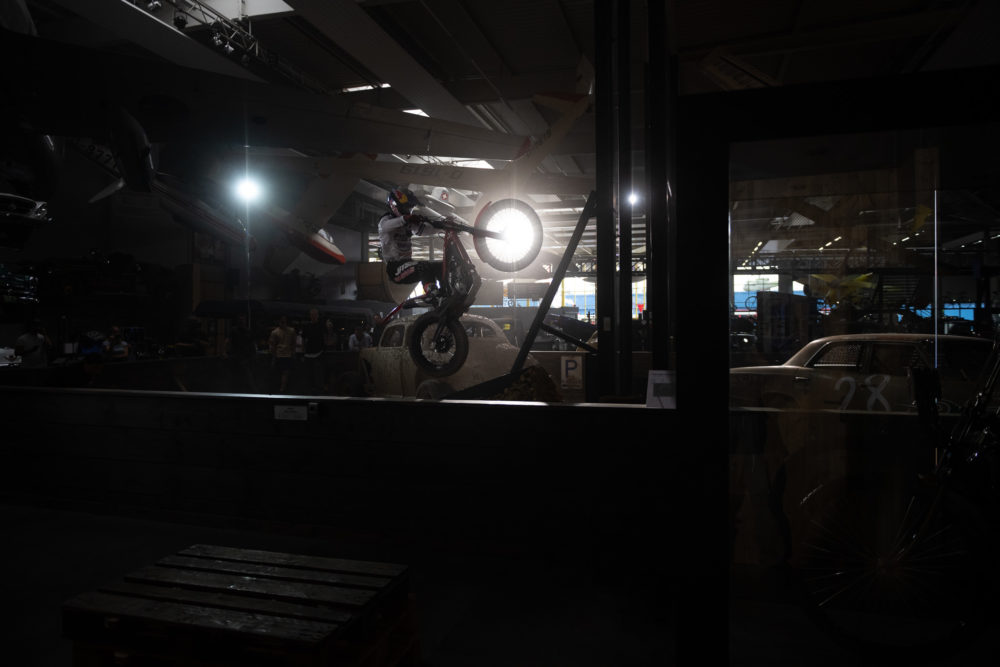 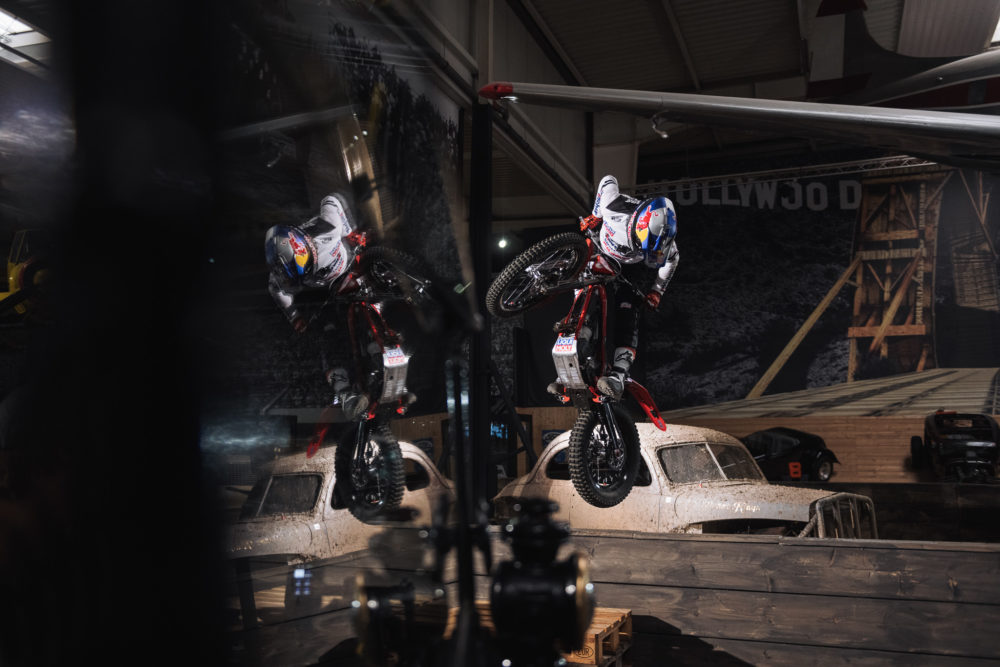 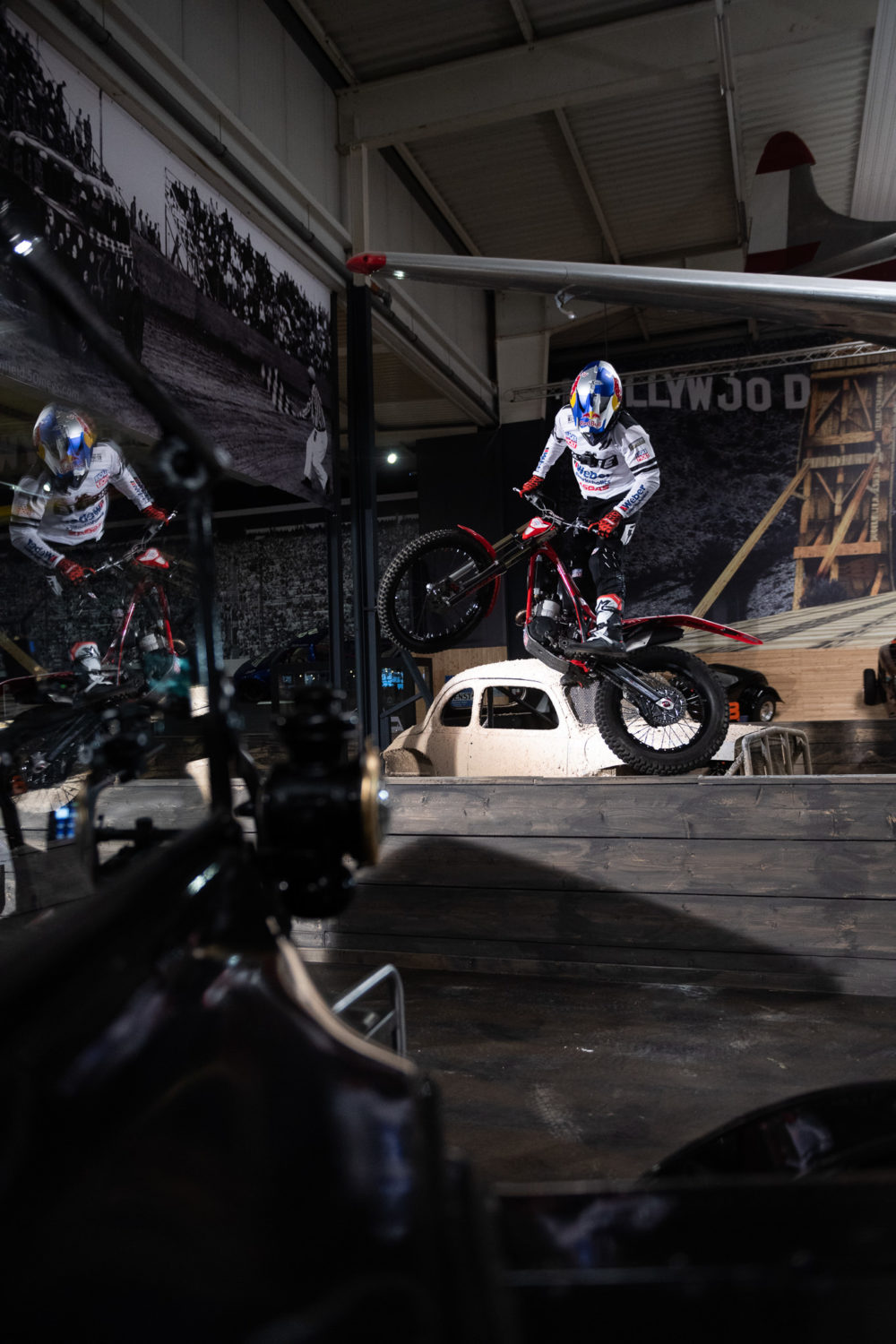 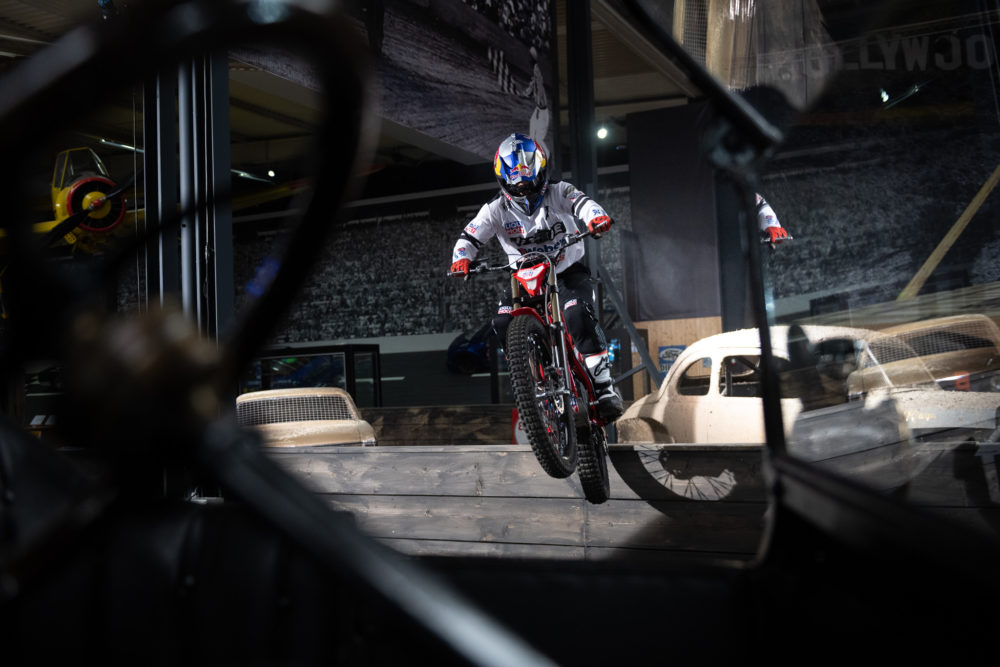 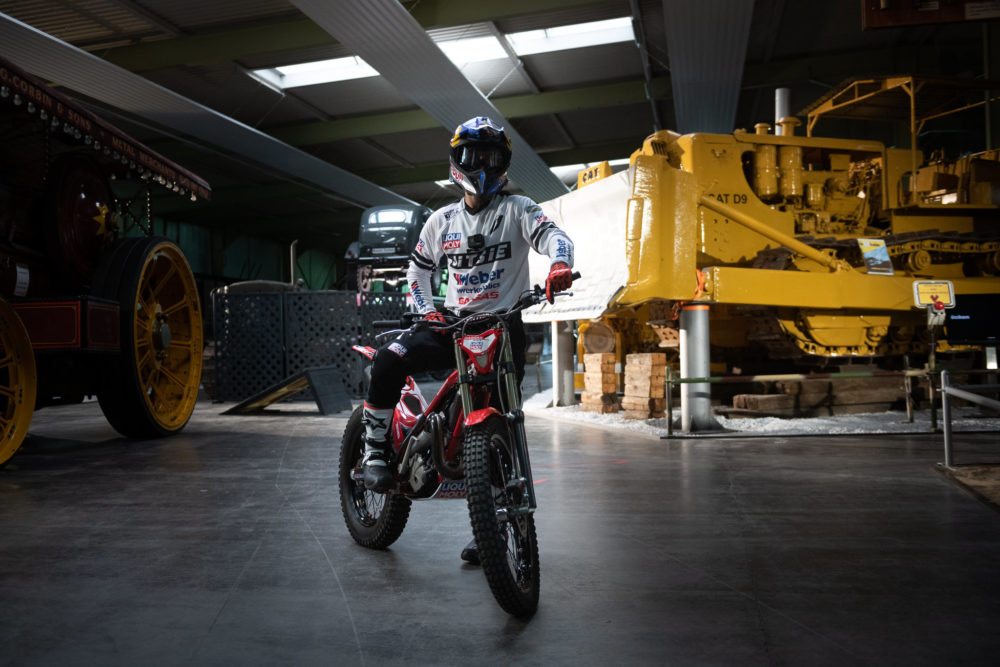