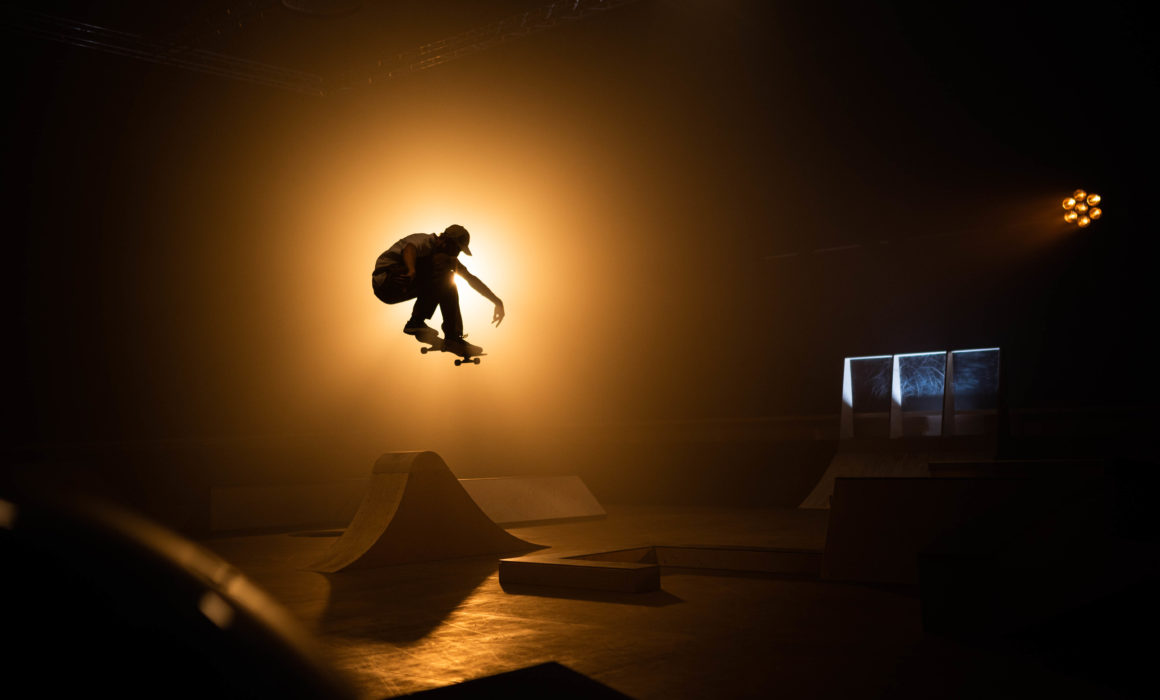 There has never been a skate park like this! 40 tons of wood were used on a surface area of 21 x 21 meters. Two hydraulic heavy-duty machines, which allow the skate park to tilt to all four sides like a well-known board game, have been installed. The result: Next level skate action against the backdrop of the past. Welcome to ‘THE MAZE’!

During production, we were responsible for a shot that will be in your mind: The plan was to fly the professional cat Madars Apse through the legs – in the middle of a trick. After a few rehearsals, we started the experiment. After a few attempts, Madars was able to do his trick successfully and we had the shot in the can.

Furthermore, we were hired for the photo production as well and successfully implemented it. 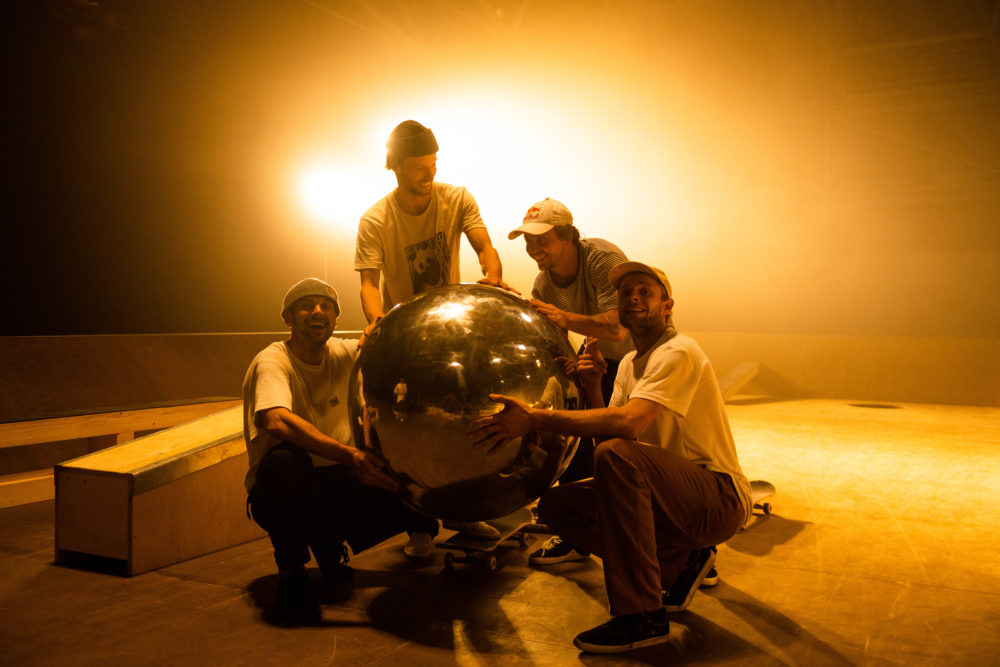 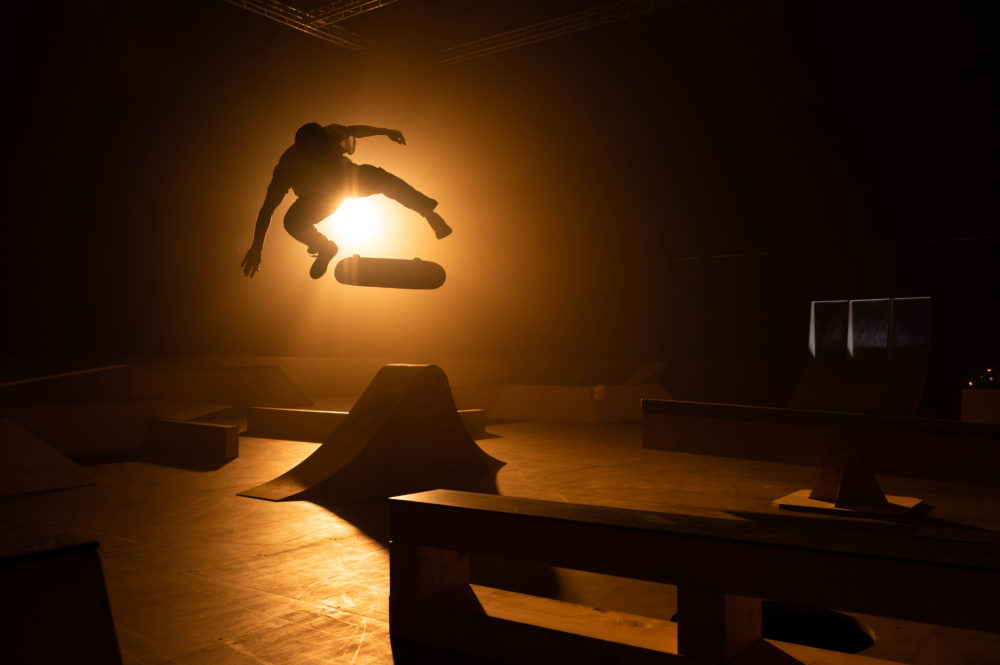 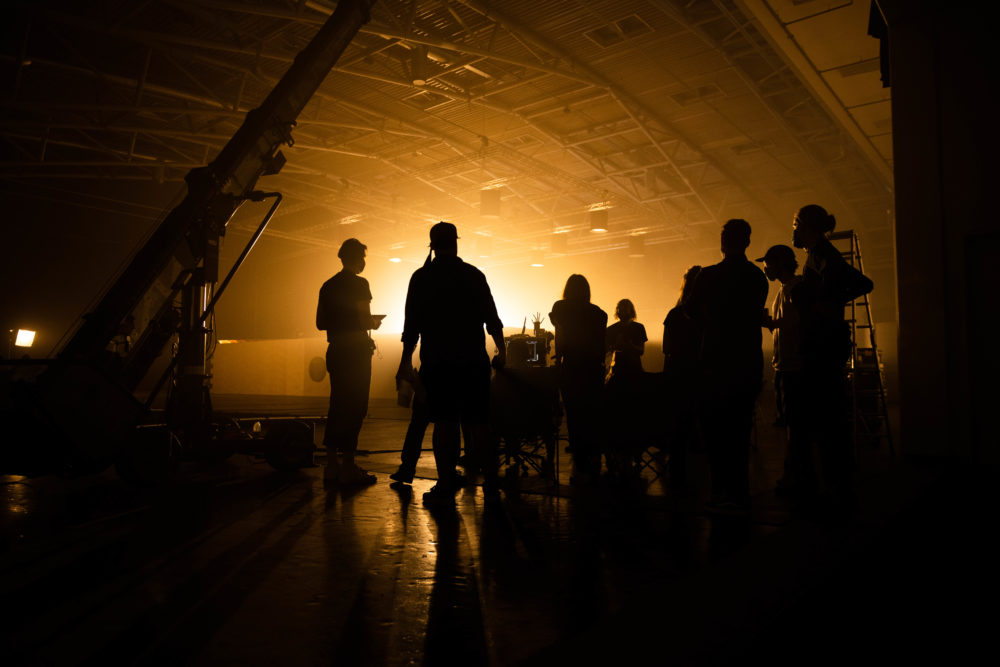 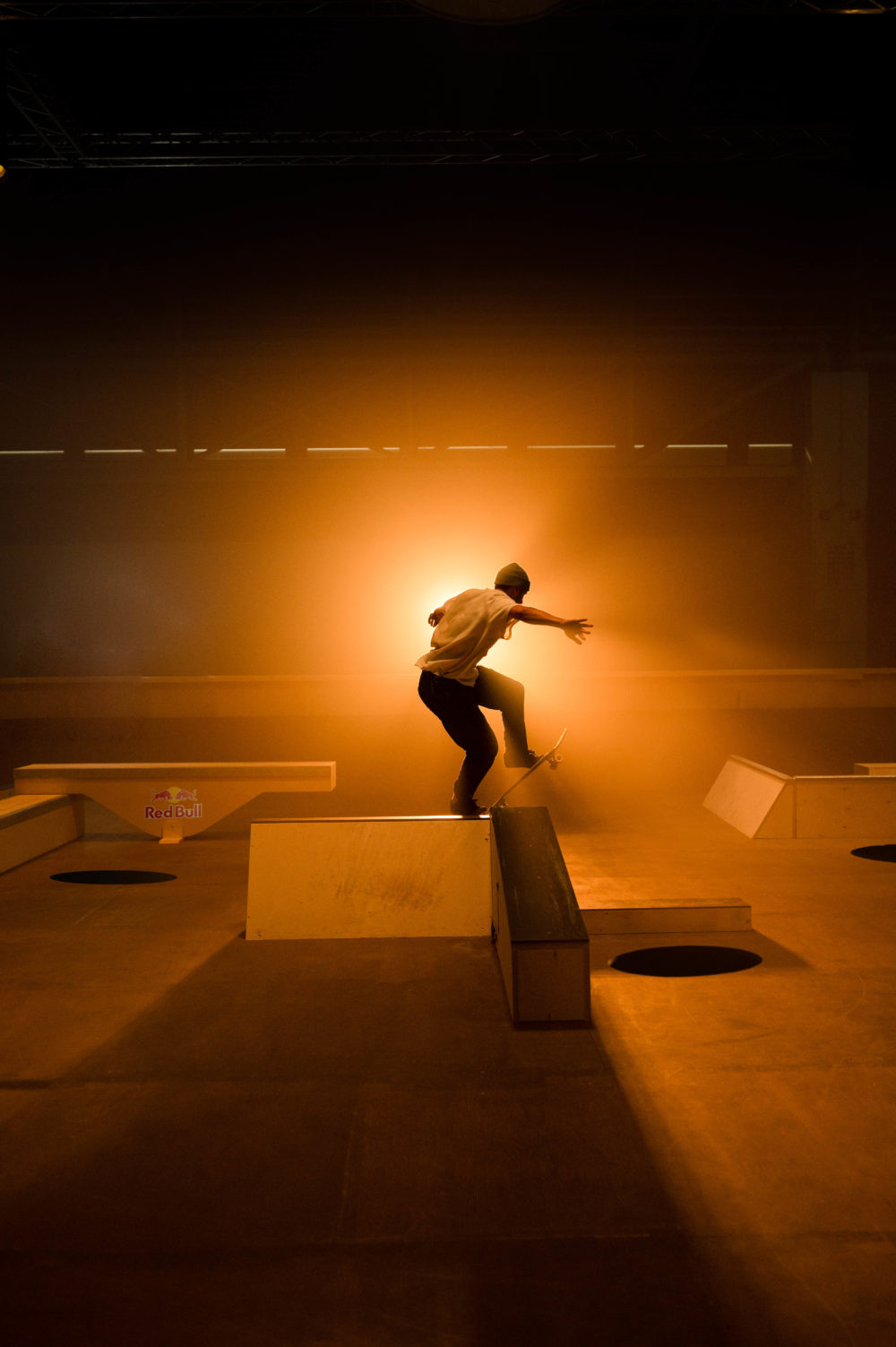 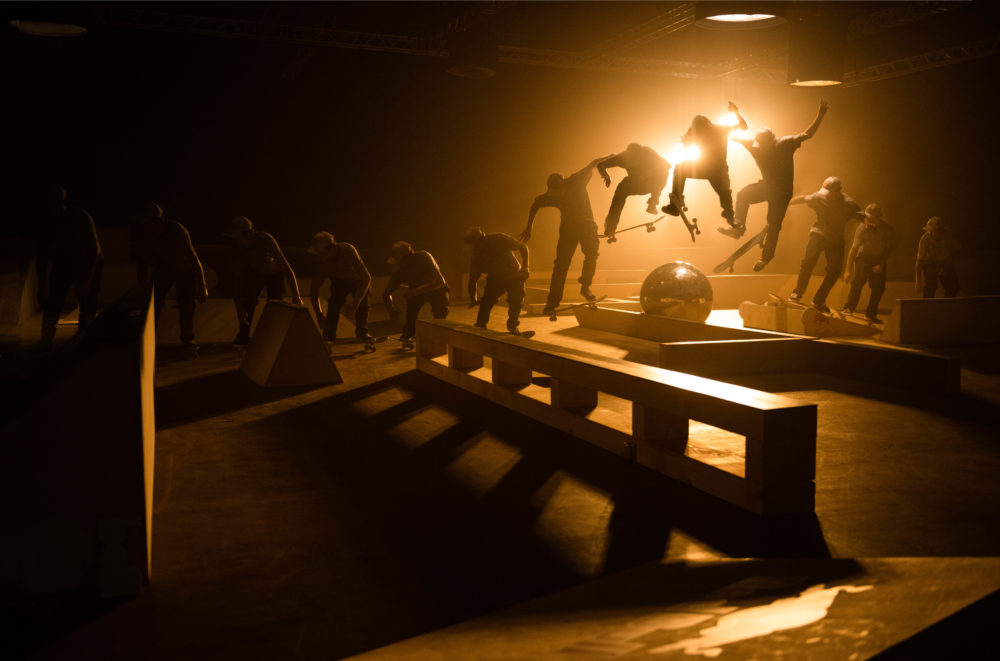 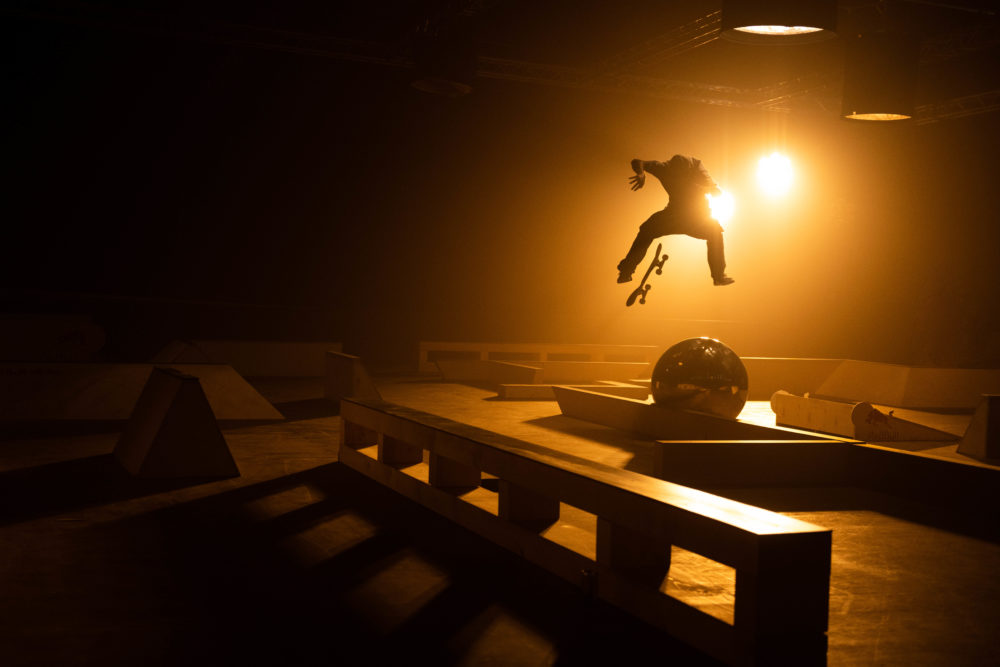 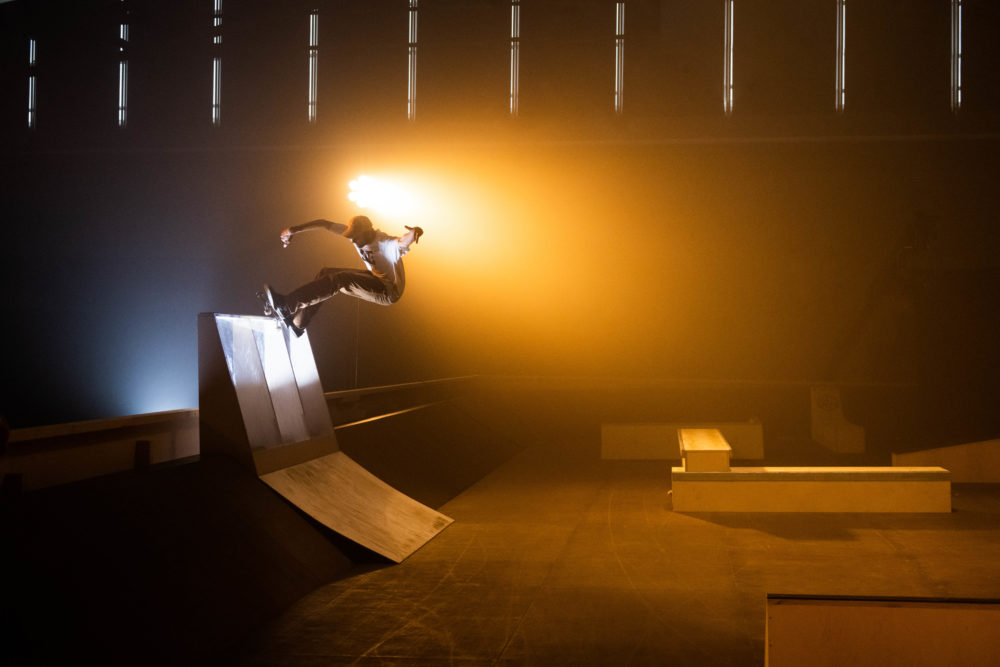 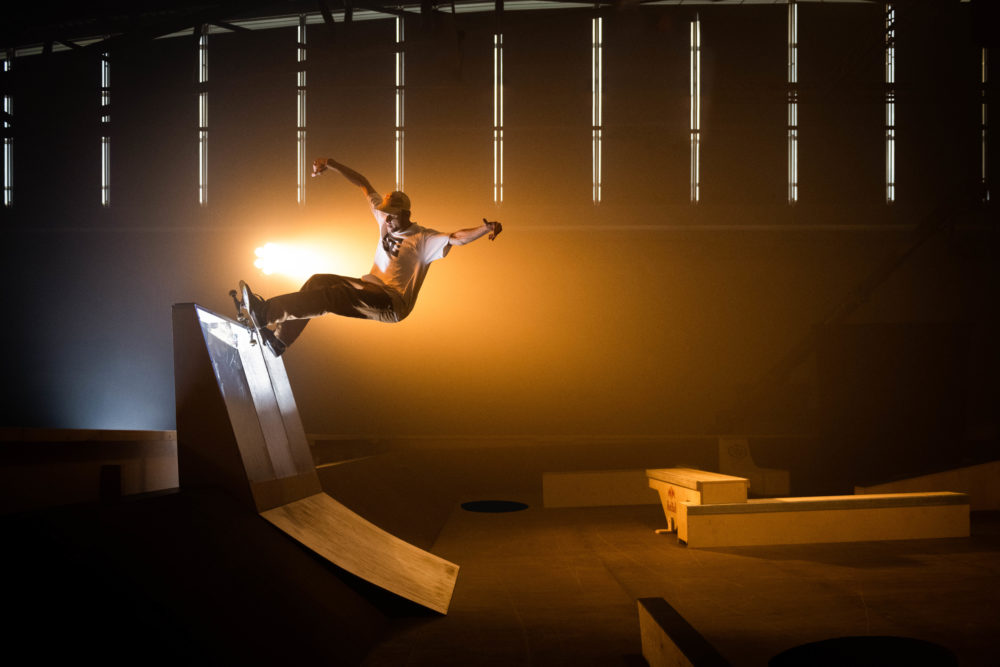 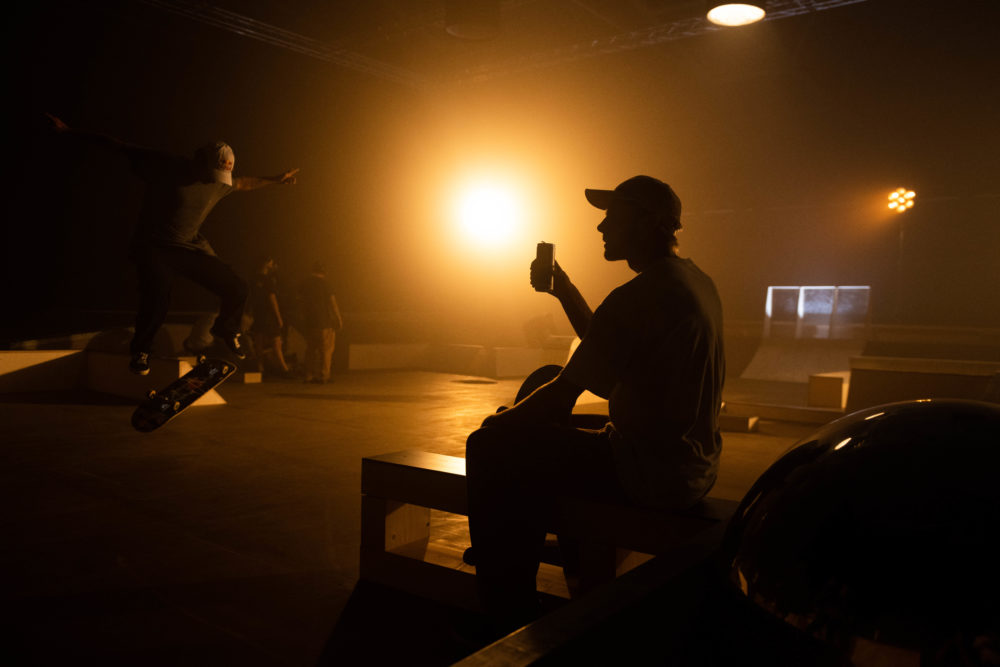 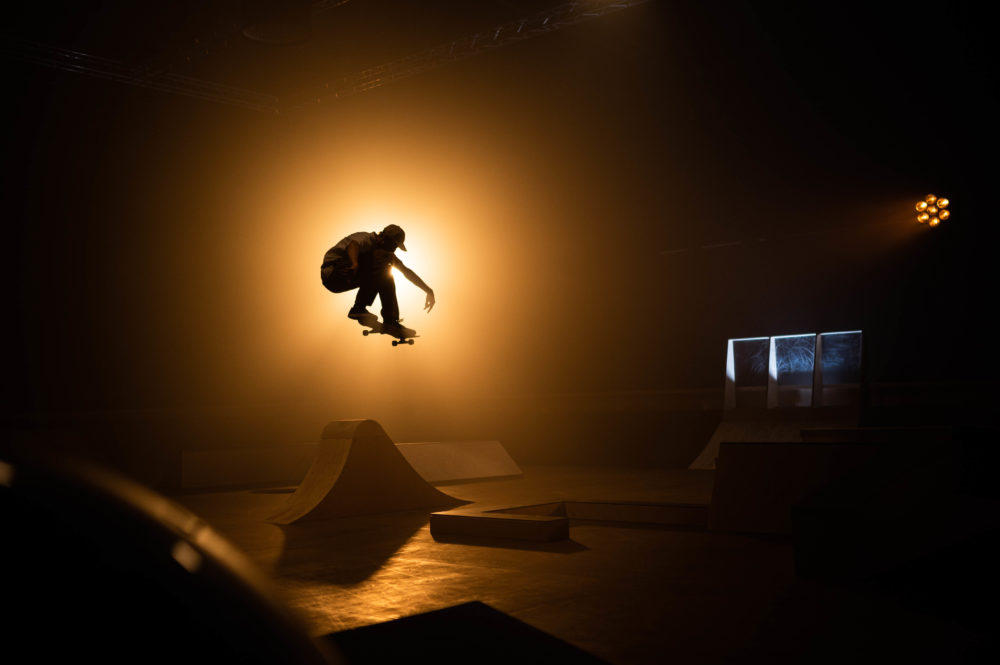 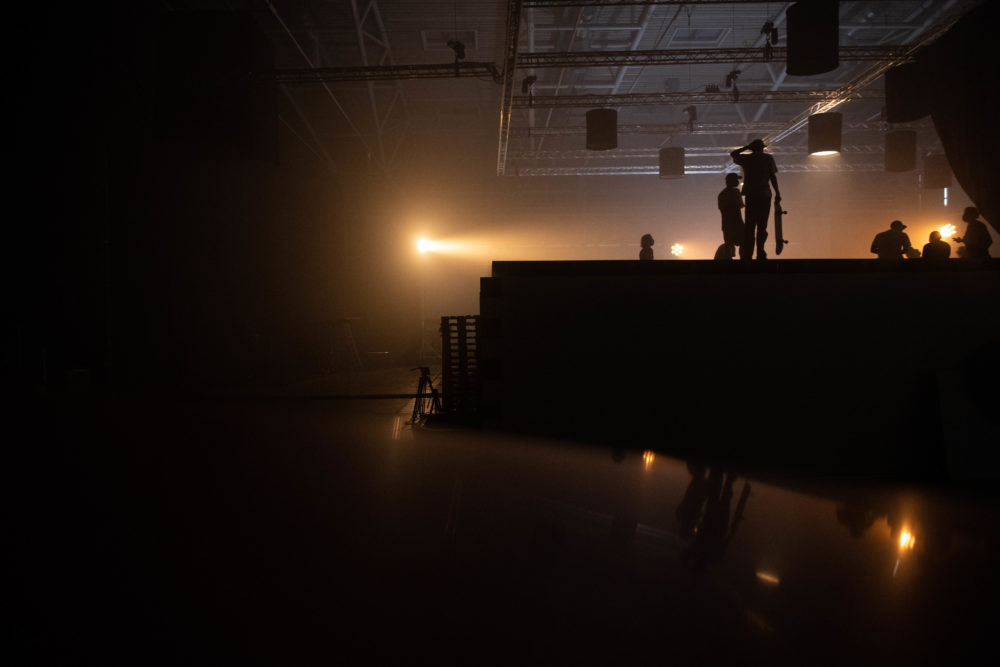 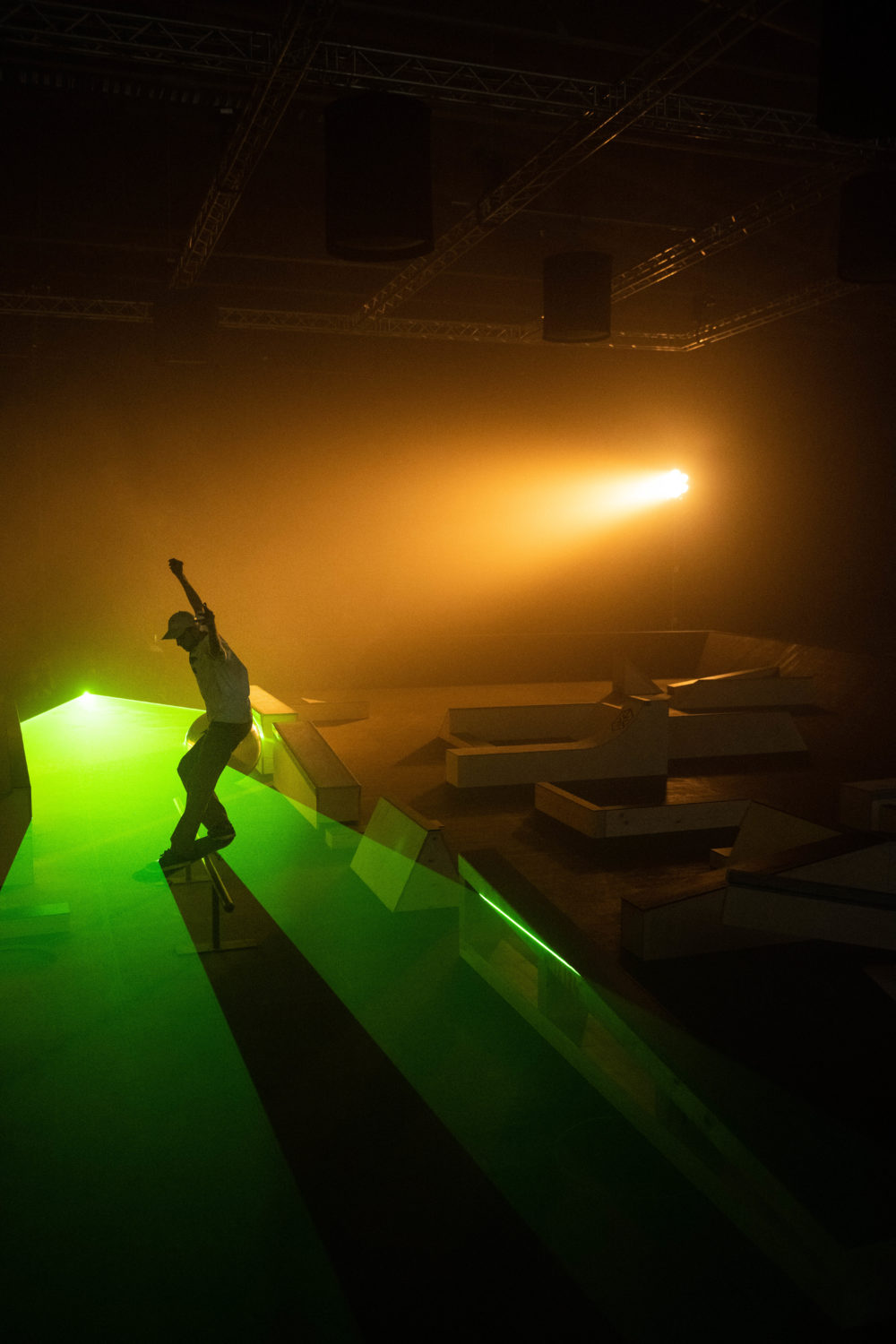 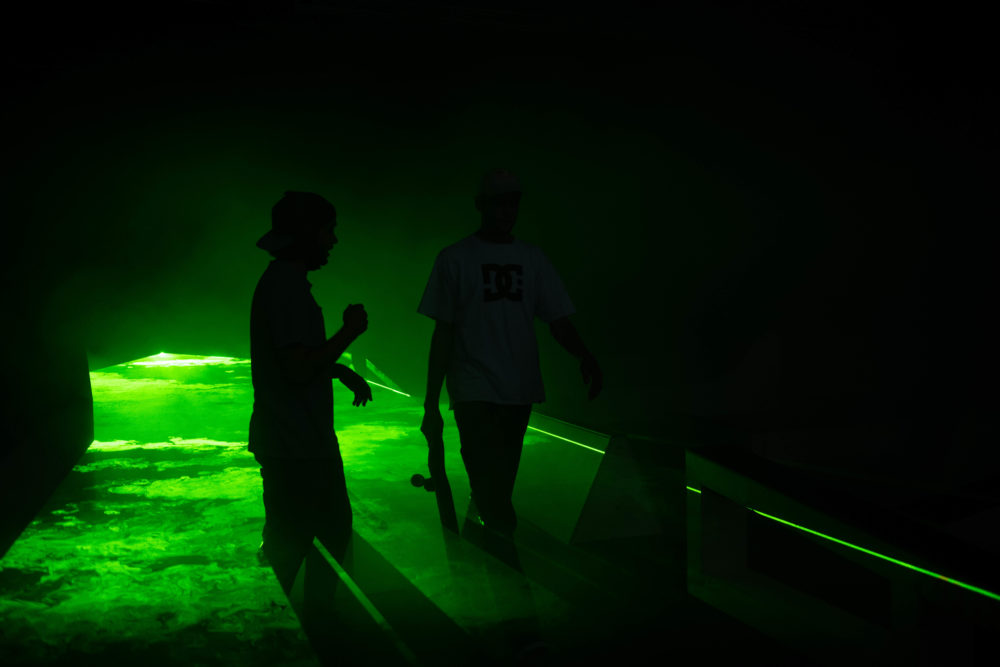 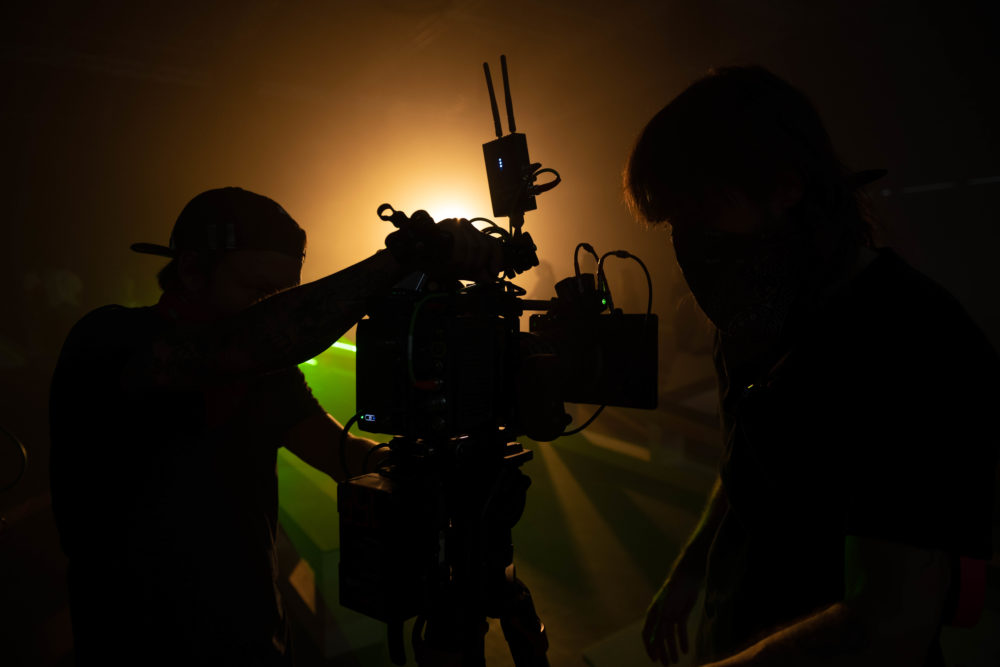 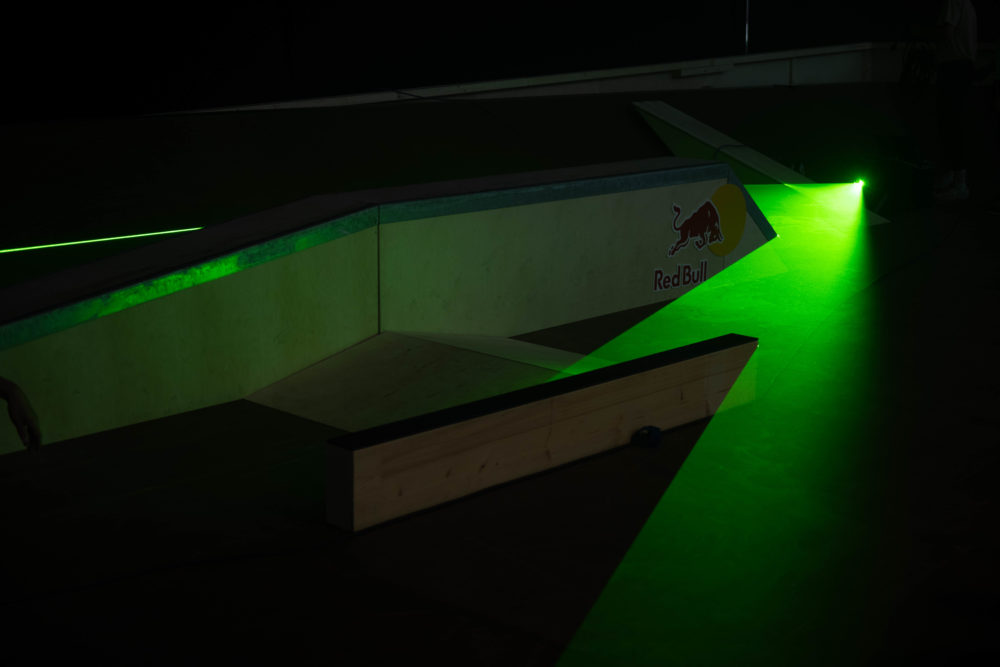